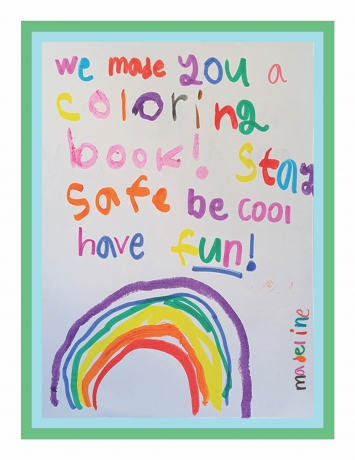 This coloring book was created during the shelter-in-place period of 2020. Thanks to the artists for their participation and inspiration. Art endures and so will we. Be well and thank you for continued support.

Steven Cushner is known for experimenting with motifs across all mediums, including drawings, paintings, and prints. Please enjoy this short video detailing the conception and evolution of a single motif in many forms, Fan. 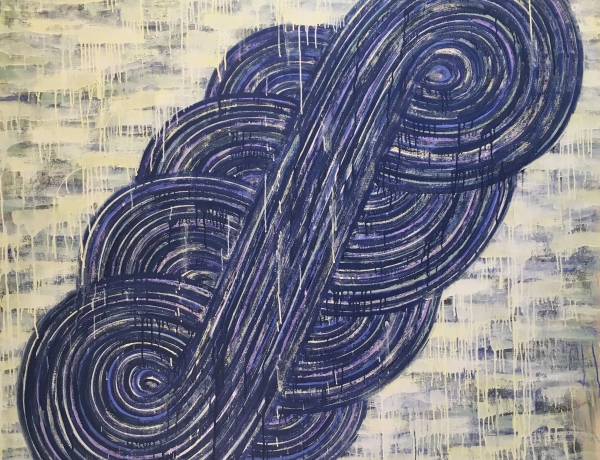 The recent exhibitions at Hemphill Fine Art are about putting in the time. It is likely most people don’t consider artists as ones who punch clocks to produce work. This is an exhibition that dispels the myth that an artist must be moved by some unforeseen “inspiration” as the modus operandi behind how an abstract artwork gets made. 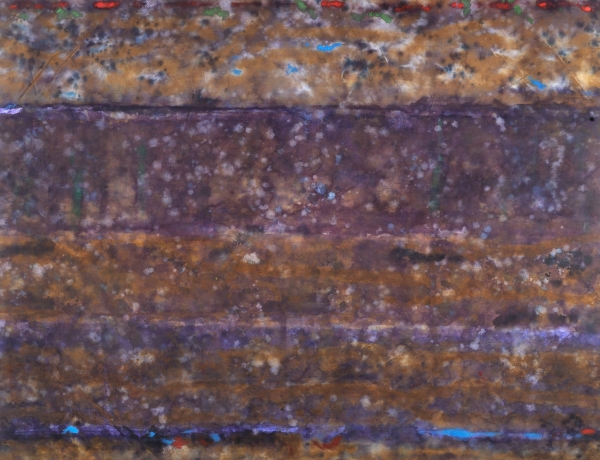 In the galleries: Zenith celebrates 40 years with two exhibitions in two spaces 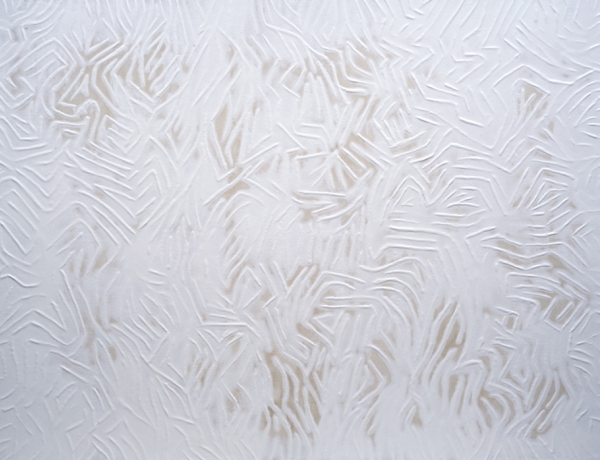 In the galleries: A colorful survey of Washington artists 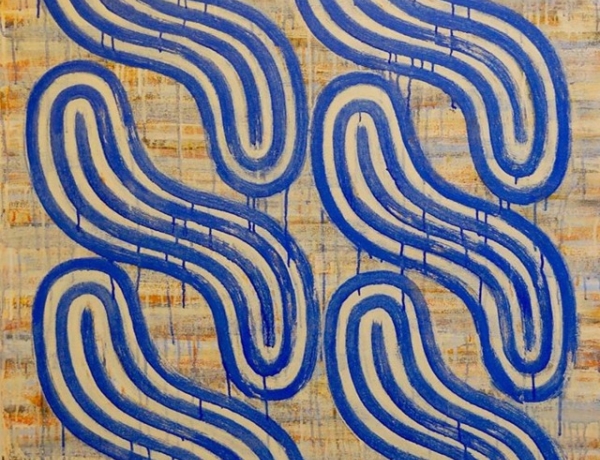 "This isn’t just a Color School roundup, however: The show includes artists deploying color to completely different ends, like the trippy pattern-based work of Hedieh Javanshir Ilchi, as well as some varying landscape photography artists like Anne Rowland and William Christenberry." 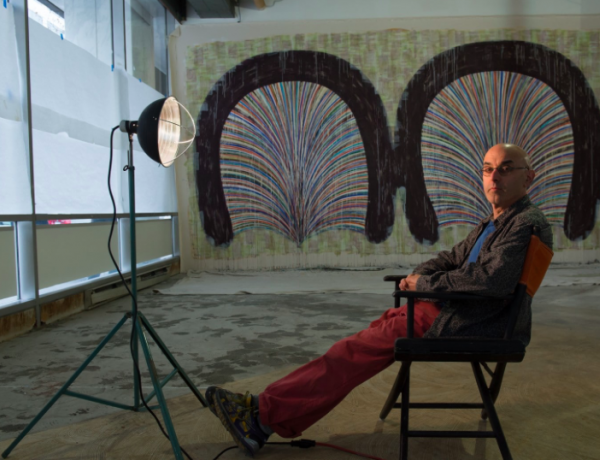 A painter steps back to look at the big picture 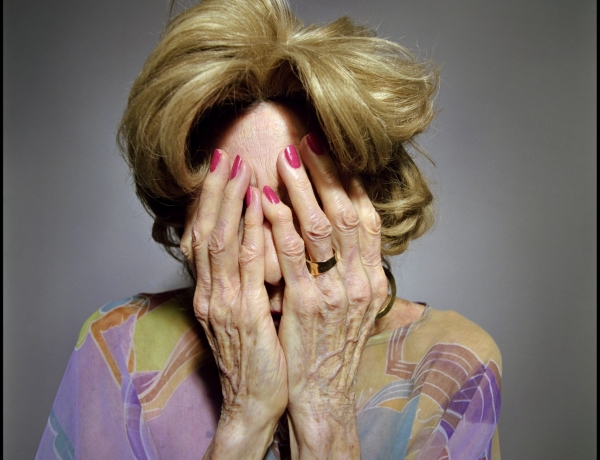 At Hemphill Fine Arts, a retrospective show that's bigger than the gallery 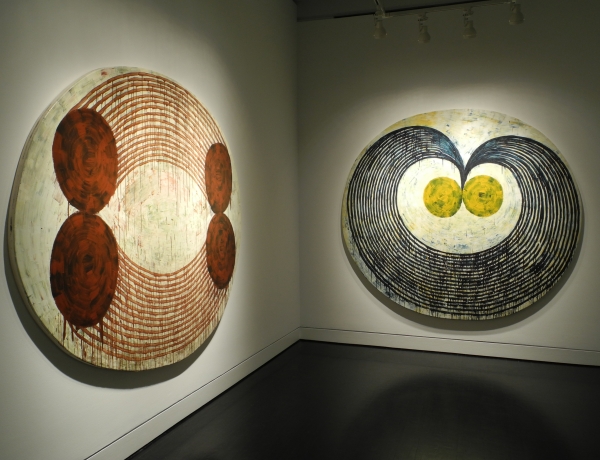 ‘Journeys’ to the intersection of mind and matter 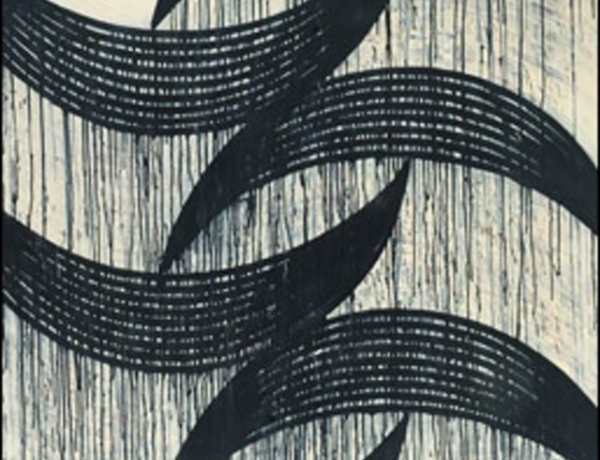 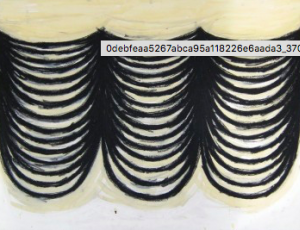 Interview with Steven Cushner by Cara Ober, with an Introduction by Dan Treado

"Examining the images for this exhibit I am struck by how au courant these twenty-year-old paintings feel, in an age where droves of young, Stockholder-influenced painters break the flat cube in all manner of ways." 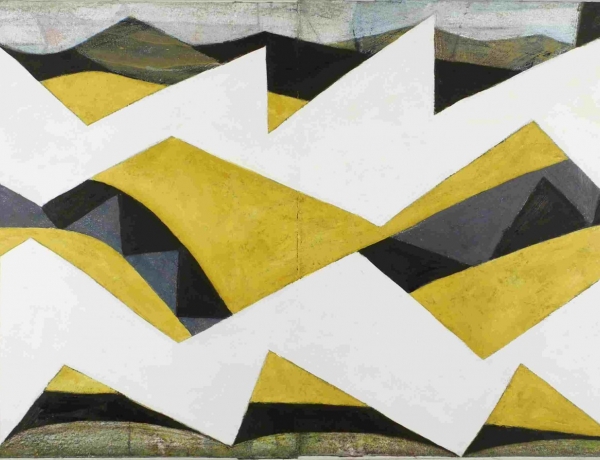 "Either way, the two men’s art is quite compatible. Both employ muted yet complex palettes and simple, even primal, forms." 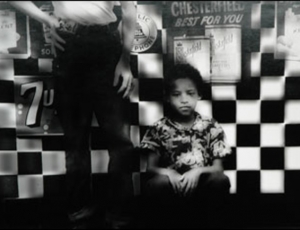 "The exhibit is variegated, but like any good combine painting (and those are included too) it coheres pretty well despite itself, as giants like Robert Rauschenberg mix with such local figures as Joseph Mills, Mingering Mike and Colby Caldwell." 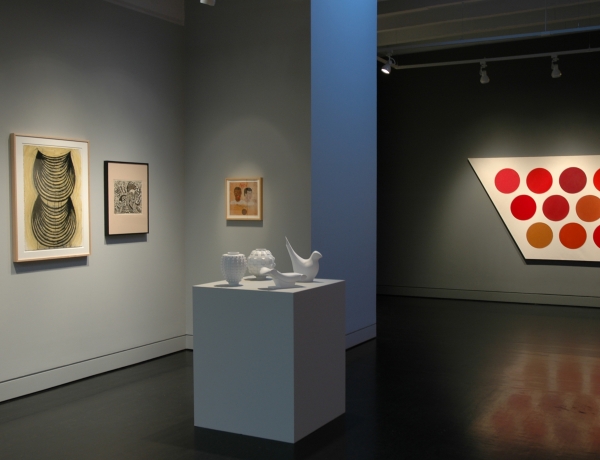 Familiar favorites: Once more, with feeling

"Here hang big, striking works by Tom Downing and Jacob Kainen. Here, too, are precious works on paper by Al Jensen and Alma Thomas. That Eugene Atget picture of the taxidermist's vitrine? I'll take it." 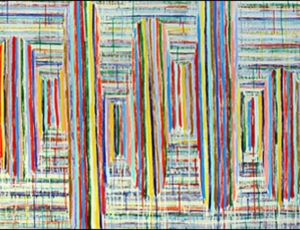 "Unlike some of his predecessors, though, Cushner does not strive for flawlessness, and the drips and imperfections of his paintings make them more hospitable."